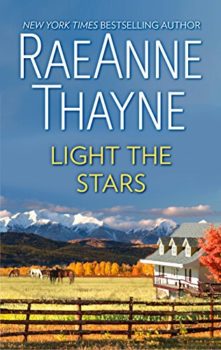 Return to the one that started it all with the very first book in the beloved Cowboys of Cold Creek series!

Wade Dalton is having a bad day: his five-year-old has accidentally set the kitchen on fire. His daughter is surly, as usual. The baby hasn’t been fed yet. And his mother—aka “the childminder”—has eloped with a scam artist. Could it get any worse?