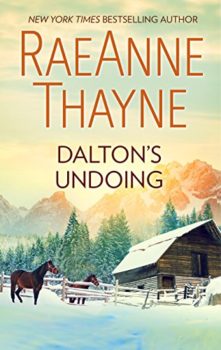 He was known as a major player who’d left a swath of broken hearts across the Teton Valley. Yet when single mother Jenny Boyer saw the tenderness in Seth Dalton’s eyes when he looked at her children—not to mention her—it was impossible for her to believe it was all a game.

She was new to this small town, a school principal who needed to be respected. The last man she should be getting involved with was the Hunk of Cold Creek! But every time Seth came near, Jenny could feel herself falling…like all of the women who’d come before her. So why did she hope that her story would have a different ending—as in, happily ever after?