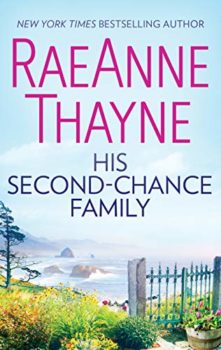 When she was sixteen Julia Blair found more than fun in the sun on the sands of Cannon Beach. She found a home—especially in the arms of her teenage crush, Will Garrett—and she knew that life, sunny and beautiful, stretched out in front of her….

Now she’s thirty-two, and though life may not have worked out the way she’d planned, here she is, back in Cannon Beach, still standing, with her two little children in tow. Only to find Will Garrett there, too—battered and bruised. Julia believed he could still make all her dreams come true. The question was, would he let her into his heart to do the same for him?