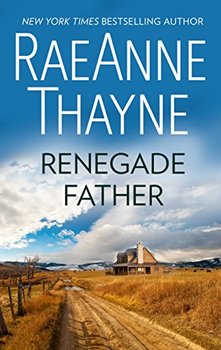 Joe Redhawk had a chance to start over, away from his reputation as an ex-con, away from the only woman he’d ever loved: his brother’s ex-wife—and his own boss. He’d been watching from the sidelines for too long, wishing she were his for too long…

The hard-hewn Native American was much more than just the best foreman Annie’s ranch had ever had. He was the love of her life…and the father of her little girl. But if she told him now, after all these years, could they
be a family—or would they lose him forever?